By Laurel AndersPublished On: December 4, 2019 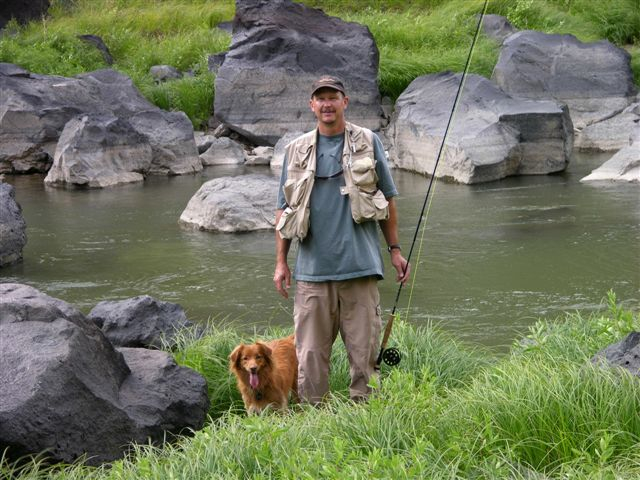 The Middle Rio Grande corridor in central New Mexico is an energetic bottleneck for waterfowl migrating between continentally important breeding areas in the Prairie Pothole Region of North America, regionally important breeding areas in the San Luis Valley (Colorado), and wintering habitats in coastal and central Mexico. Wetlands and agricultural lands throughout this corridor support thousands of lesser snow and Ross’s geese, mallards, northern pintail, American wigeon, and tens of thousands of the Rocky Mountain population of greater sandhill cranes, in addition to countless migratory and nesting songbirds and other wildlife. This corridor provides municipal water and supports prime agricultural lands in the desert southwest, in addition to hunting, fishing, and outdoor recreational opportunities for residents throughout the state.

The Middle Rio Grande is wrestling with substantial issues that influence the quality of both agriculture and wildlife habitat throughout the corridor. These issues involve water quantity, quality, and rights; historic and current changes to floodplain size and spatial distribution; water control and diversion; increases in development pressures; invasive species spread; drought; and many others.

Conservation and restoration of wildlife habitat in this part of New Mexico requires not only an understanding of the unique biological and hydrological systems of the Rio Grande but also of the unique and diverse social and cultural environments found along the corridor. The larger initiative to promote conservation along the Middle Rio Grande is a series of partnerships between biologists and farmers, federal and state land management agencies, private landowners, land trusts, and local communities.

For over a decade, Alan Hamilton has been at the forefront of these collaborative efforts to promote conservation along the Rio Grande in New Mexico. He has a unique ability and skill for recognizing and fostering talent in other individuals and organizations. Though various capacities – including his role as IWJV New Mexico State Conservation Partnership Chair, Rio Grande Return Founder & Executive Director, Ducks Unlimited New Mexico State Wetlands Coordinator, New Mexico Wildlife Federation Conservation Director, and involvement in a myriad of other entities – he has brought together seemingly disparate interests to pursue the goal of conservation and restoration of the Middle Rio Grande corridor. His social and political acumen, his work ethic, and his general ease of personality, have allowed Alan to be especially effective at fostering partnerships at both regional and local scales. To tour the collaborative efforts of restoration along the corridor – conservation easements, native plant restoration, land purchases, irrigation upgrades, and floodplain connectivity projects – is to appreciate the extent and success of Alan’s leadership role and commitment to the Rio Grande River.

Alan’s commitment has resulted in the direct restoration and conservation of wetland and riparian habitats along the Middle Rio Grande, and has set the stage for continued large-scale strategic thinking about how to increase the scope and scale of these efforts in the future. His efforts to secure funds through the North American Wetlands Conservation Act program and his ability to find matching dollars have supported projects throughout the Middle Rio Grande corridor on private property and on lands managed by the U.S. Fish & Wildlife Service and the New Mexico Department of Game and Fish. In many cases, these projects catalyzed additional long-term efforts and brought together farmers on agricultural lands as well as land managers on neighboring federal and state properties.

As the IWJV New Mexico State Conservation Partnership Chair, Alan helped to build a coalition of interests that is continuing to tackle complex natural resource issues in the Middle Rio Grande across land ownership types and at larger and broader scales. Intersections of water rights law, hydrological processes, biology, and social and cultural awareness are becoming more apparent and better understood. These efforts are leading to a better understanding of how federal and state refuges fit within a network of working agricultural lands to provide both important watershed services and critical wildlife habitat. They highlight the importance of private landowners and the conservation of agricultural properties to broader efforts along the Rio Grande River, and they have positioned the Middle Rio Grande for emphasis under the IWJV ‘s Water 4 Initiative.

Alan’s involvement in the broader community supporting conservation along the Middle Rio Grande has helped to facilitate the current atmosphere of collaborative partnerships seen at both the state and local level, and has enhanced the momentum now felt along the river. For this reason, Alan was awarded the 2019 IWJV Conservation Partner Award which recognizes exemplary achievements in building and strengthening conservation partnerships and advancing strategic, landscape-scale habitat conservation in the Intermountain West in alignment with the goals, objectives, and priorities of the IWJV.