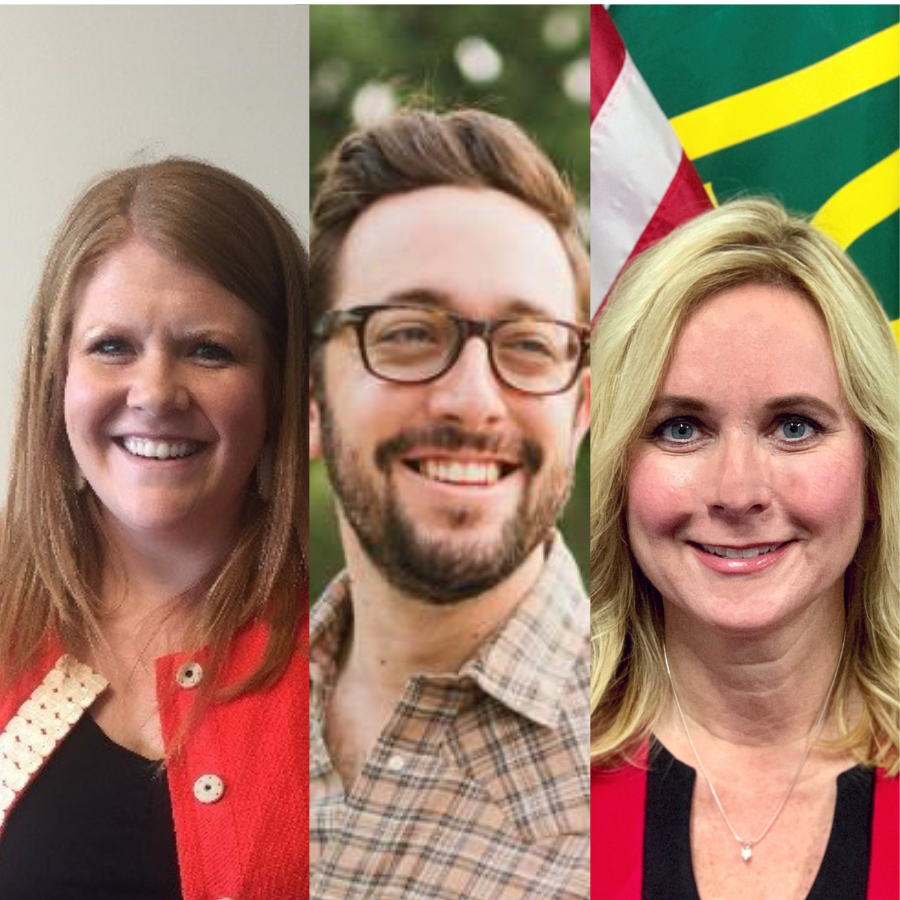 The changes at the Management Board level usher a new era that builds on the incredible contributions by previous officers from 2019-21, notably out-going Management Board Chair, Noreen Walsh, U.S. Fish and Wildlife Service Regional Director for the Mountain-Prairie Region, and Vice-Chair, Mike Fowlks, former Director, Utah Division of Wildlife Resources. Likewise, Hasson, Gibson, and Angel step in behind past TNC, ConocoPhillips, and U.S. Forest Service leaders that had an important hand in the IWJV’s progress.

The election of O’Toole to help lead the Management Board of a Migratory Bird Joint Venture is representative of the IWJV’s focus on conserving intact working agricultural lands that are essential to habitat conservation and climate resiliency in the Intermountain West. This summer, O’Toole and his family are celebrating the 140th anniversary of the Ladder Ranch, their multigenerational sheep and cattle ranch on the Wyoming/Colorado border. O’Toole, who has served on the IWJV Management Board for the last 10 years, chaired the IWJV’s Government Relations Committee and was a leader in the development of Water 4 (the IWJV’s effort to conserve working wet meadows and “water for” irrigated agriculture, fish and wildlife habitat, groundwater recharge, and landscape resiliency). He also serves as President of the Family Farm Alliance and brings an incredible array of national connections. O’Toole sees the future of wildlife habitat conservation and agriculture as being inherently linked.

“We are working together to have systems which keep agriculture in business producing food and fiber while sustaining habitats for birds, fish, and other wildlife,” O’Toole said. “I am excited to work with such a great team to put together win-win, compatible solutions.” 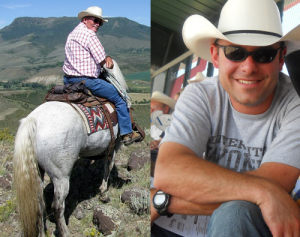 Leathers, Chief Conservation Officer for Pheasants Forever, is also a long-standing Management Board member and has provided invaluable service, expertise, and guidance in multiple IWJV areas including financial operations, program delivery, and staffing support . He played a key role in the IWJV’s sagebrush conservation work over the last decade, starting in 2011 with development of the Natural Resources Conservation Service Sage Grouse Initiative and continuing to this day with the Partnering to Conserve Sagebrush Rangelands, a partnership effort between the Bureau of Land Management, IWJV, and multiple partners.

Hasson, who joined the Management Board earlier this year, has served as the Western States Senior Policy Advisor for The Nature Conservancy (TNC) since 2016. Prior to joining TNC, Tomer worked at high levels of the federal government including the office of U.S. Senator Dianne Feinstein (D-CA), Department of the Interior, and the White House Office of Management and Budget, where he was responsible for executive oversight of a $2 billion federal budget.

Gibson, Manager of State Government Affairs for ConocoPhillips, brings a wealth of experience to the Management Board, dating back to stints in Washington, D.C., from 2007-2013 as Special Assistant to the USDA Under Secretary for Natural Resources & Environment and Staff Assistant for the House Committee on Energy & Natural Resources, and Senior Legislative Assistant for Congressman Raul Labrador (R-ID). Gibson has been a longtime collaborator with the IWJV, supporting our Government Relations Committee and serving as a member of the visionary ConocoPhillips Avian Species Habitat (ASH) team since 2013.

Finally, Angel represents U.S. Forest Service leadership in the West as Deputy Regional Forester for the Rocky Mountain Region. Angel joins the Management Board at a time in which the IWJV is truly looking at water and watershed conservation holistically from the high elevation forests to the irrigated wet meadows that line the floodplains of the Intermountain West. Angel brings an impressive track record of innovation and commitment to partnerships from over twenty years of service with the Forest Service, National Park Service, and U.S. Fish and Wildlife Service.

As people across the West grapple with the effects of drought, fire and invasives, and the unprecedented array of challenges associated with a changing climate, the new IWJV Management Board members and officers bring tremendous vision and energy to the IWJV’s collaborative conservation work at a critical time.

“These individuals each represent incredible passion, purpose, and commitment to partnership-driven conservation in the Intermountain West. We are thrilled to see their perspectives, voices, and expertise brought to bear as we work collectively on stepping up our efforts to support communities and habitat for birds and other wildlife sacred to our region,” said Ali Duvall, IWJV Director of Strategic Partnerships.