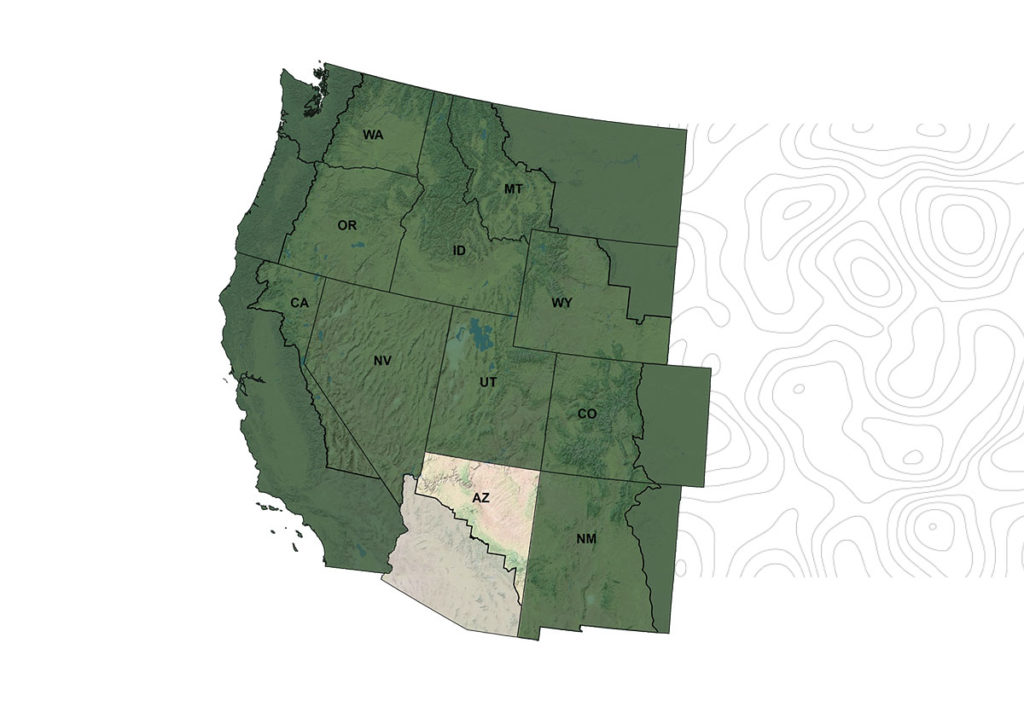 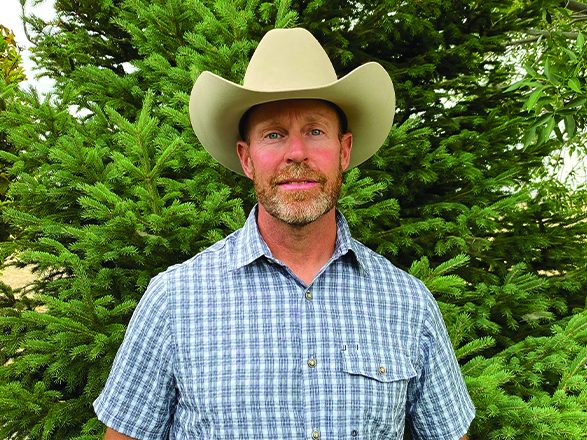 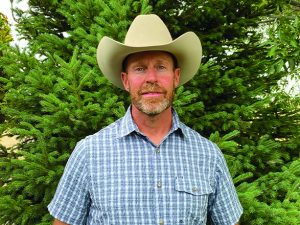 Scott Poppenberger grew up in Flagstaff, AZ. and attended Northern Arizona University, where he graduated with adegree in biology in 1993. Poppenberger went to work for the Arizona Game and Fish Departmentimmediately following college, where he worked as a game warden for nearly 20 years. He was eventuallypromoted to the law enforcement supervisor in Flagstaff, and once again to the regional supervisor coveringnorthwest Arizona. He retired from Arizona Game and Fish in 2021 after 28 years of service. Poppenberger isa lifelong hunter who’s chased both birds and big game all across the western U.S. His career, as well as hispassion for the outdoors, will help him immensely in driving home the habitat mission of Quail Forever. 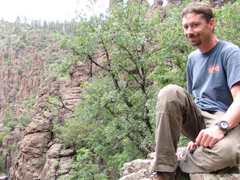 Justin is a wildlife biologist on the Kaibab National Forest (South Zone; Williams and Tusayan Ranger Districts) in Northern Arizona. He has been in this position since 2013. In 2016, he became the Region 3 Avian Coordinator and a member of the Western Working Group of Partners In Flight. He has been a biologist for the USDA Forest Service since 2008, on the Gila National Forest in New Mexico, where he began his career. He is a restoration biologist, who supports thinning and managed/prescribed fires to restore habitat in the Southwestern United States because that is what the best available science supports. Using mitigation measures, seasonal restrictions, and best management practices, his role as a biologist for the Forest Service allows for large-scale restoration to occur while still meeting the needs for threatened, endangered, and sensitive species. He has worked with avian species for various projects, from MAPS station intern to migration station manager, and has target-banded Grasshopper Sparrows, Southwestern Willow Flycatchers, Hawaiian Honeycreepers, and Golden‐cheeked Warblers. He has also surveyed for and managed landscapes for Mexican Spotted Owls, Northern Goshawks, passerines, pronghorn antelope, and reptiles and amphibians in the southwest U.S. He obtained an M.S. from Northern Arizona University in 2007, looking at natural history, home range size, and thermal biology of Arizona Black Rattlesnakes. He is committed to partnership work and being an interface between the IWJV and the USDA Forest Service in Region 3.

A 30-year-old shorebird survey gets a present-day refresh through the collaboration of partners across the Intermountain West.

The Bureau of Land Management's Arizona Strip District is balancing resources at a landscape scale.

On the Arizona Strip with IWJV’s Sage Capacity Team

In May, the IWJV's Sage Capacity Team traveled to the Arizona Strip to look at sagebrush rangeland restoration projects and meet in person for the first time in two years.

What’s Happening In Your State?

The IWJV builds and strengthens partnerships, which are the lifeblood of conservation in the Intermountain West.

Click on a state to learn about State Conservation Partnerships.